Amaravati in the Pali language means Immortal Kingdom and it is also a name of a little Buddhist cloister in the centre of Hertfordshire, England, where I stayed as a lay resident. There I lived, studied and took photographs of everyday life at the cloister. That is how the Amaravati project came into being.

I participated in everyday-life, living like the few dozen male and female Sangha (monks and nuns) and lay devotees did. We lived an eternity away from London's pulsating lights and according to rules defined thousands of years ago by Buddha the teacher. The Amaravati Temple teaches Theravada Buddhism, which is the oldest of the early Buddhist schools. The Sangha live in seclusion, celibacy and poverty, refraining from improper speech and action. Their heads are shaved and they wear habits and during ordination they receive mendicant or begging bowls, one of a few objects they can posses. They eat at noon and fast from then till the next noon. Theravada being one of the oldest and the strictest Buddhist schools, is also very conservative and discriminates against women. The nuns, once they finish their probation at the beginning of their cloister life, would still live there as a strange hybrid next to the male sangha. At the beginning of the modern Amaravati, there were no rules and regulations for the female Sangha. There were no nuns in existence, so when the women visited they could stay, but could not become fully-fledged members of the Sangha. For many years there was no consensus to create a female Sangha at the Amaravati. The role was created next to the male one, only thanks to a great power and persistence of two particular nuns. Up until today it is still highly problematic for women to receive the full ordination or Bhikkhuni. The nuns have little to do with decision making at the Amaravati and they have less power and authority to influence the future of the whole Sangha. They can do what they want within the female faction, but the general decisions within the Amaravati Sangha are always made by men. The nuns' have noticed that a man's position is much more privileged even on the path of spiritual development. Still, they possess potent female energy, faith and power and are working to change this status quo and these qualities keep them going every day and help them to persist on their chosen path. 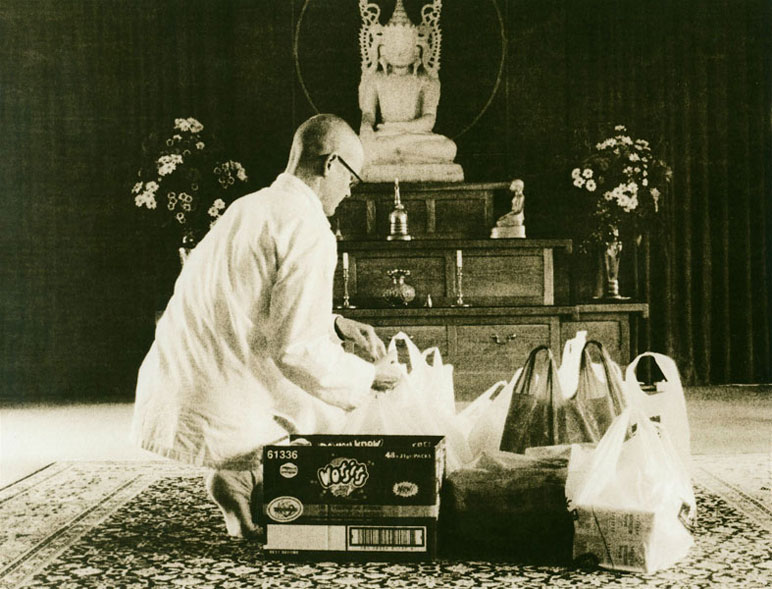 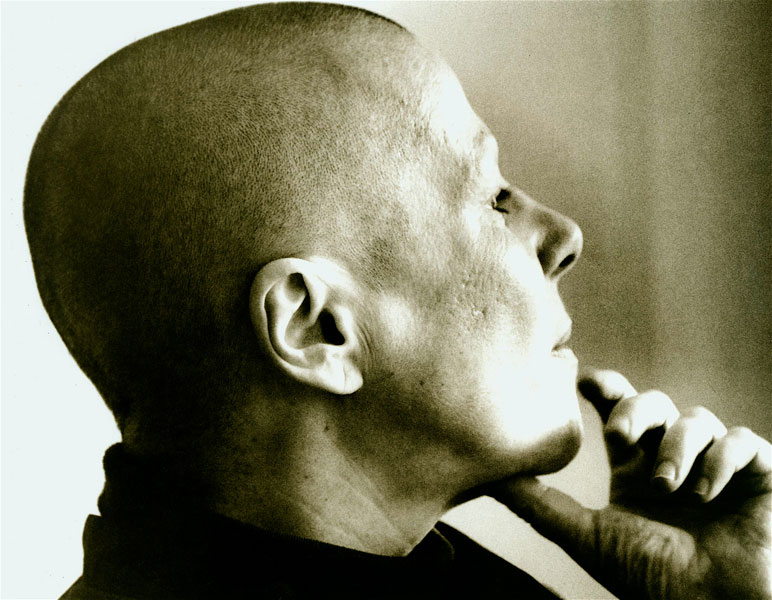 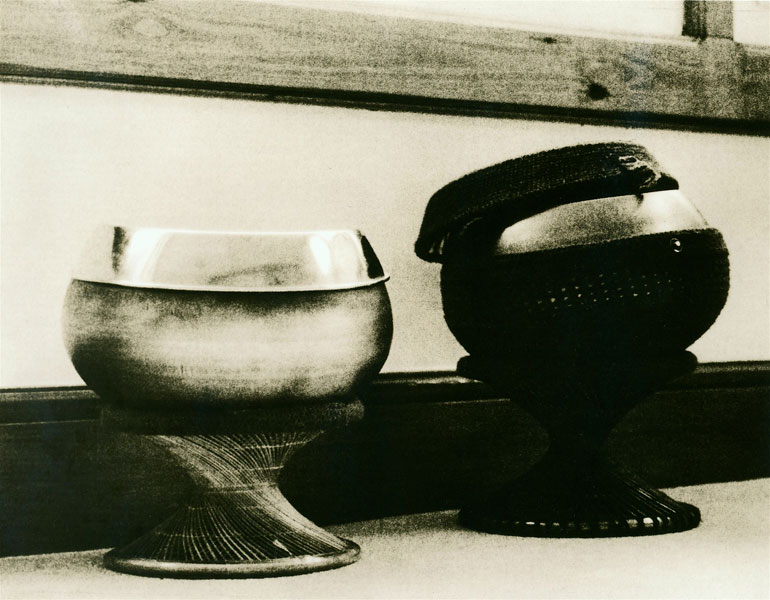 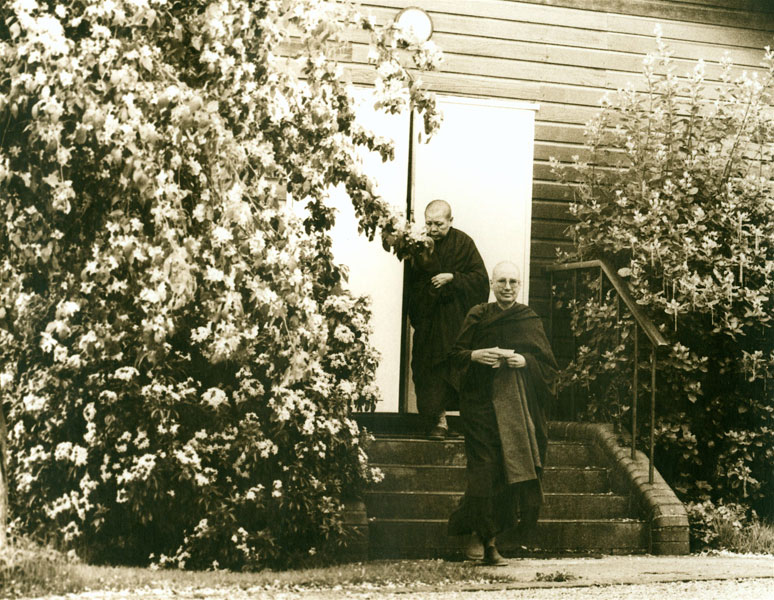 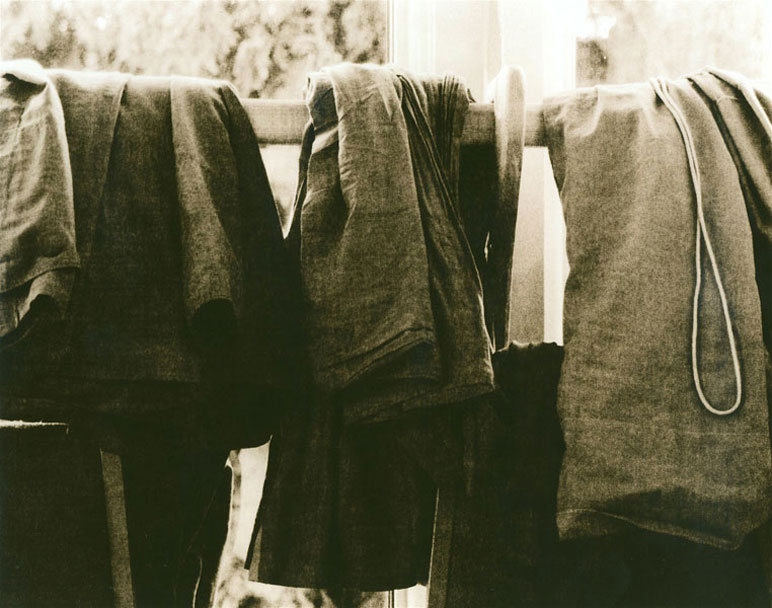 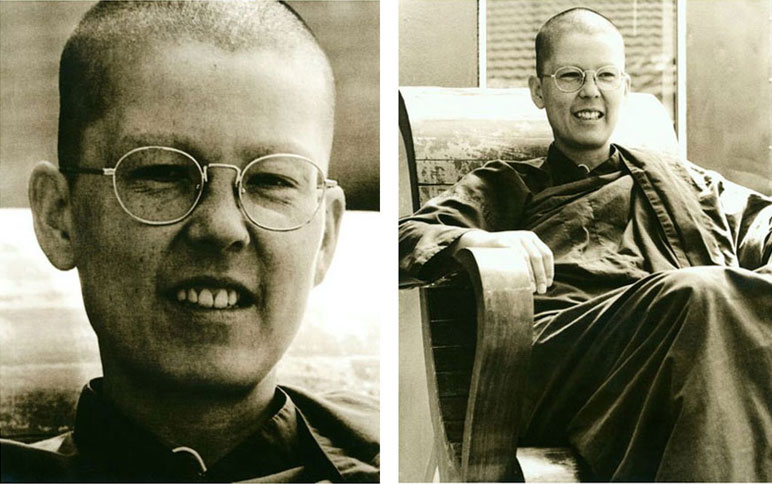 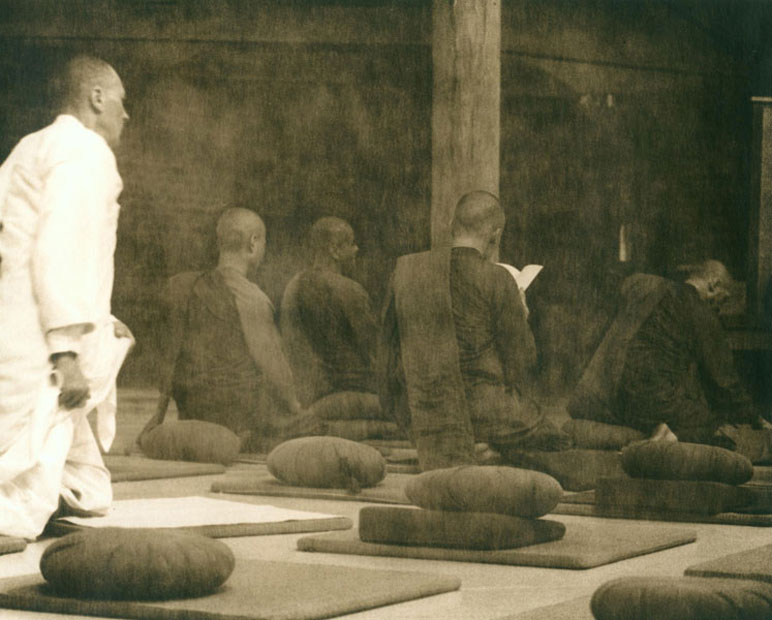